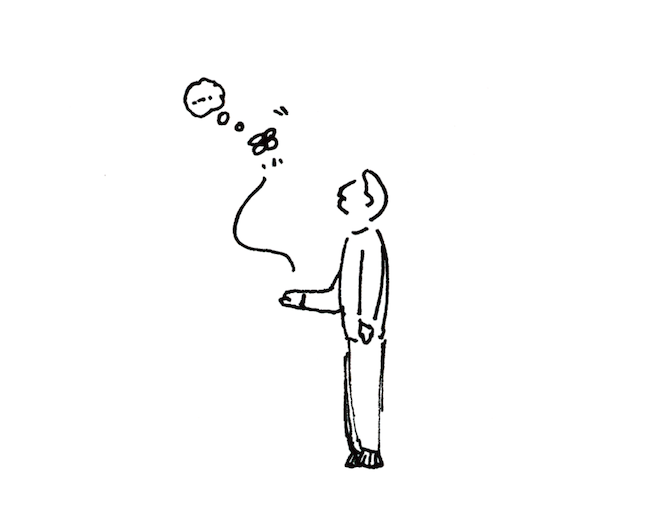 "Above Your Hand" -direct and natural interaction with an aerial robot-
Research project with Phenox Lab, 2013-2015


Phenox project is to explore a new relationship between human and aerial robots. This project forms the core of my Masters research, started in 2013 with my colleague Ryo Konomura with strong belief in the potential of aerial space. In this project we developed our original quadcopter "Phenox" including interactve applications. Starting from scratch, we succeeded in raising more than four times of our funds goal in Kickstarter during May to June 2014, and distributed limited 30 units of Phenox lab model for backers. This project was partially adopted and supported by MITOH (Exploratory IT Human Resources) Program of IPA (Information Technology Promotion Agency) Japan between 2013 and 2014.

“Above Your Hand” is our concept phrase to pursue directness of interaction. The phrase indicates the relationship that aerial robots interact with human action as if there is a physical connection between aerial objects and human body, or human body is augmented toward aerial space. In my view, one of the critical keys in designing interaction is the inevitability of the actions that happens in the process. Toward what are the actions intended? What kind of motions in other situations are they related with? To what extent do they have room for adjustment in space, speed and direction? Coherence in each layer must be accomplished so as to make interaction understandable, or 'natural' to people. I designed and developed this application in order to explore the concept of 'onboard intelligence' of Phenox drone, which is designed and developed by Ryo from scratch.

“Close-range interaction of human and a small quadcopter with onboard sensors"
Master of Engineering, Aeronautics and Astronautics, The University of Tokyo

MITOH Program Final Presentation (with Ryo on left, in Japanese)